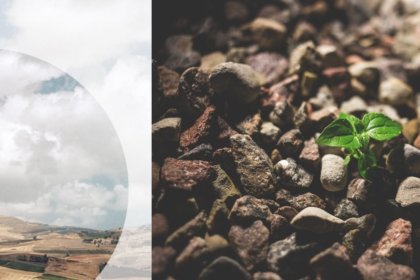 To fully understand the importance of fertilization plans, it is necessary to provide a preliminary explanation of the phenological phases. This concept has its origins in the field of biology.

Specifically, the phenological phase corresponds to a specific stage of the life cycle of a living organism. These phases are distinct from each other and therefore identified by a morphological, physiological, functional and behavioral status. This state is induced by the seasonal mutation of environmental conditions, in particular the climatic ones.

The phenological phases are the object of central study of phenology. Plant phenology studies the recurring phases in the life cycle of plants. As already mentioned, these statuses are declined in relation to environmental factors, in particular the weather and climate factors such as temperature, humidity, radiation.

Going into more detail, the concept of phenological phase applies in particular to pecilothermic organisms. Pecilotermia is the condition of living organisms whose body temperature tends to vary over time. In other words, it can be considered as a form of thermoregulation.

Returning to the phenological phases, temperature variation is the most important climatic factor. In fact, in many organisms there is also a response to the seasonal variation of the photoperiod. Think of the animals with fur. The hair increases in the winter season and instead thins out in the warmer periods. 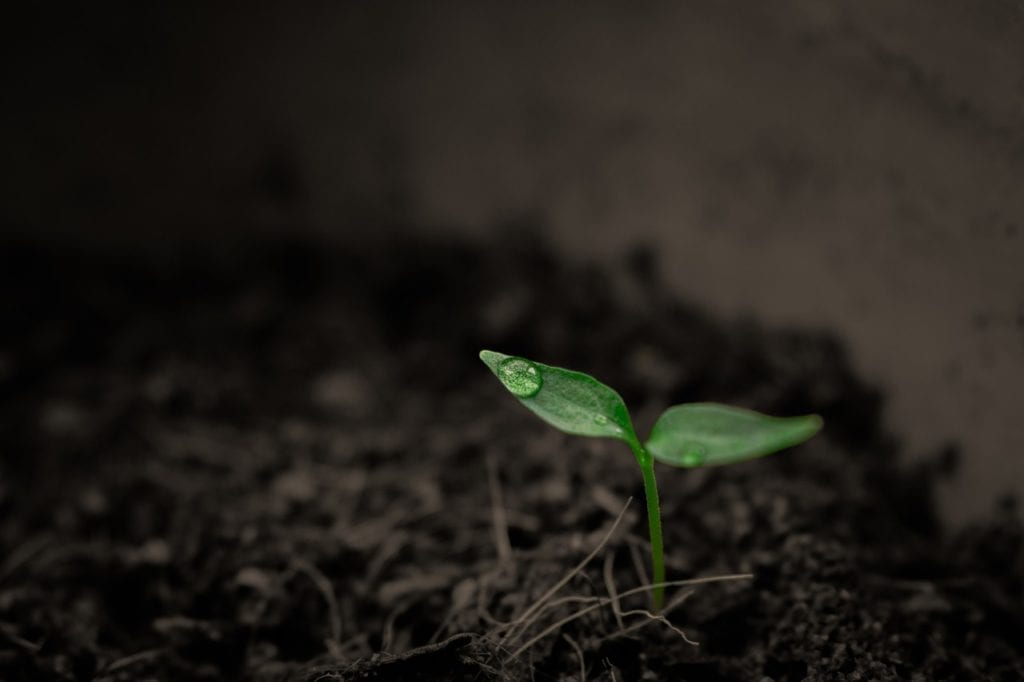 Nowadays, the declinations of the phenological phases study have found a growing appreciation in agronomy and agriculture. Agriculture puts the accent on the sociological and technological aspect; the agronomy on the scientific one,

Empirically, these phenomena are widely recognized with the calendar. In many European populations, autumn is associated with harvesting, chestnut harvesting, wheat sowing, loss of deciduous plant leaves, winter at rest, spring with vegetative awakening, flowering, haymaking, the summer when the wheat is ripe and harvested.

Translating these phenomena from a technical or scientific point of view, it is possible to draw general considerations. The identification of a phenological phase is of particular importance as it is associated with particular physiological needs (eg water and mineral nutrition, antigen induction).

Vegetal physiology has a complex hormonal and nutritional basis. The various phenological phases are affected by endogenous factors (genetic nature) and exogenous factors (of an environmental nature). Among these the climatic factors have a primary role, in particular the temperature and, to a lesser extent and in specific cases, the photoperiod, the pedological factors, the relational biological factors (for example the induction of physiological processes induced by specific parasites ).

The anthropic factor, represented by the cultivation technique, intervenes more or less directly on the endogenous factors. How does it work? Specifically, it intervenes more clearly on the interdependence between plant physiology and the external environment. The anthropic fact regulates the physiological and functional response of the plant to environmental stimuli.

Each plant species is characterized by its own phenology which can highlight its specificity. To integrate the correct growth it can be useful to use specific fertilizing products in relation to the different phenological phases.

Today we need a new and conscious approach to agriculture to respect and preserve the environment in which we live, for ourselves and for the future of our children. The Mugavero SaS, with its daily work and its special products, aims to implement this new paradigm day after day

We are at your service